Singapore is in some respects like Hong Kong.  You are not sure how the two distinct locations have developed to the point where they are both examples of the best of the best.  How did this happen and what type of government control exists so that so much could be accomplished in such a short period of time?   In Toronto we build a mile of subway in ten years.  Here in Singapore they are building daily and for the most part it is all underground and very expensive.  The cruise ship terminal where we docked has its own subway station called Harbourfront.  You never go outside from the ship to get there as it is all under cover.  In addition to the direct subway connection you are in two high end shopping and commercial malls built as part of the docks.  Commercial shipping does not share these docks and is in a totally different part of Singapore.  You cannot smoke outside in Singapore and no chewing gum is allowed.  Our visa to enter Singapore states that “death” is the penalty for selling drugs.

Singapore as stated in an earlier post is totally cosmopolitan much in the way Toronto is.  We visited Chinatown, Little Italy and Little India with no fear for our security and in each community the streets were vibrant with activity.  Here are a few more pictures. 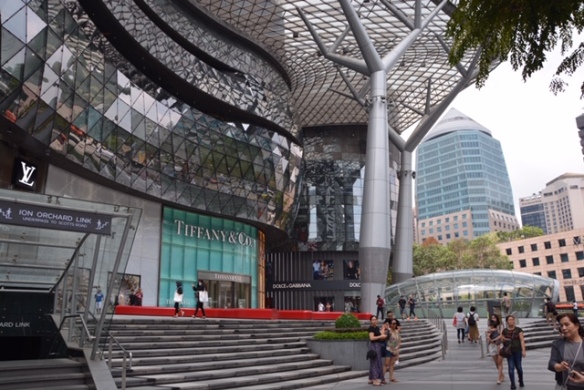 Somerset station is home to many high end shopping malls. 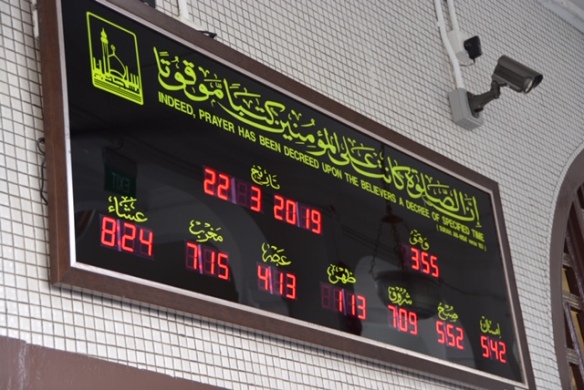 Colonial buildings remain all along the Sinpapore river. 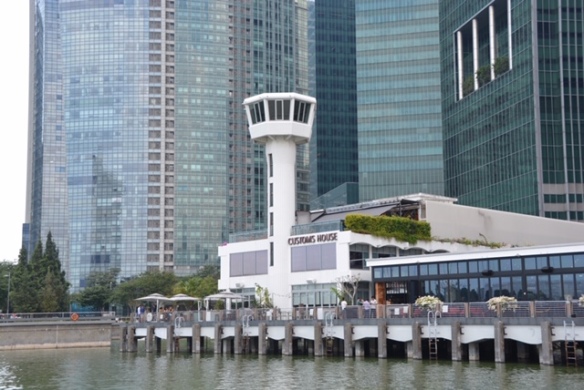 At the mouth of the Singapore river is a natural lake that provides the drinking water for the city and country.